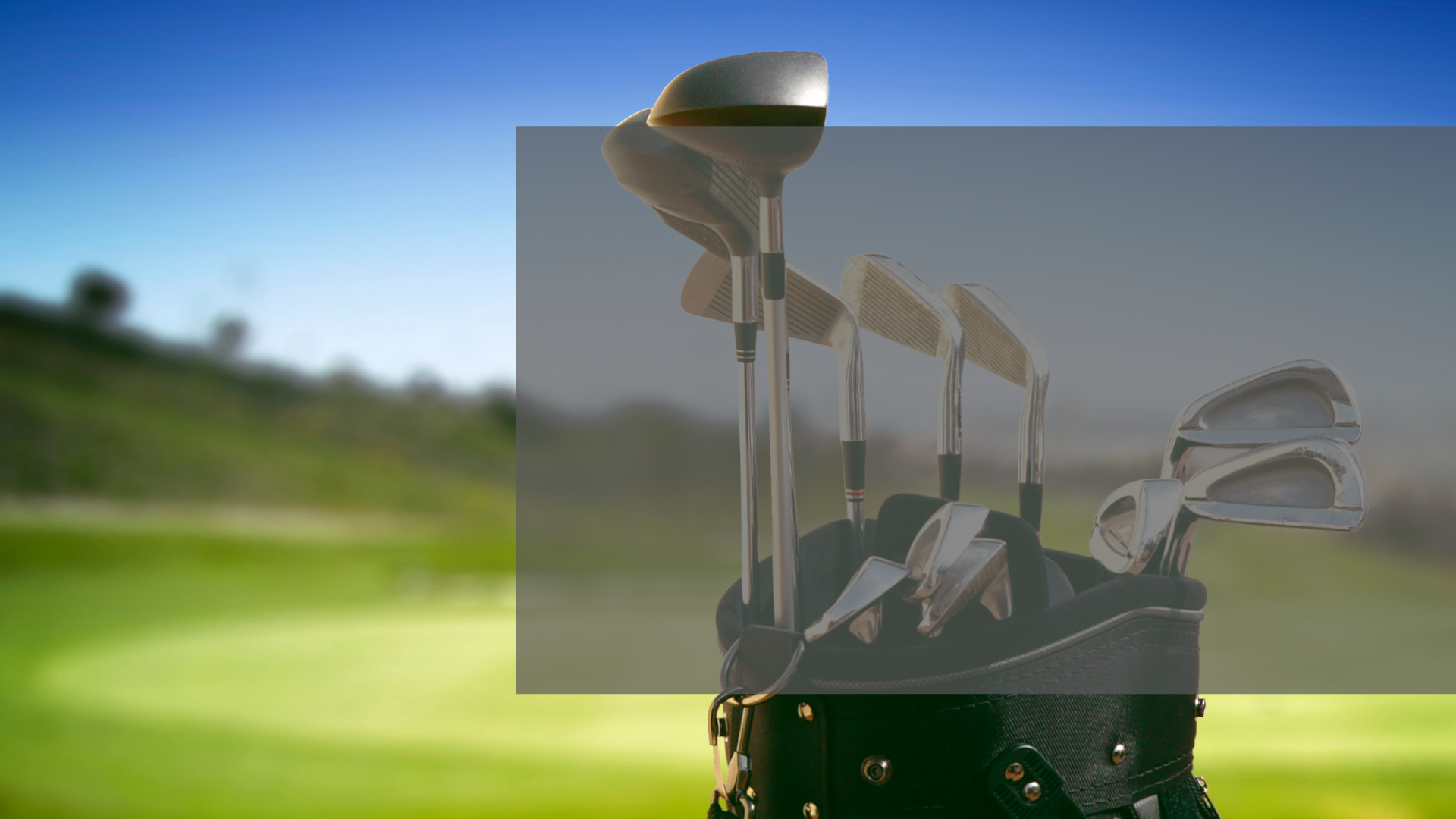 Jon Rahm, who starts 2021 ranked No. 2 in the Official World Golf Ranking, has signed an endorsement deal with Callaway Golf and will play this week at the Sentry Tournament of Champions with 13 Callaway clubs and a Callaway ball.

Callaway did not release the agreement’s financial details, but it was also announced that Rahm, 26, will be wearing TravisMathew apparel.

In a release, Callaway’s president and CEO, Chip Brewer, said, “We’re proud to welcome Jon Rahm as the newest member of our tour staff.

“We’ve admired Jon for many years, going back to his college days when he first used our equipment,” he added. “We’re excited to see him playing Callaway and Odyssey again, as he looks to take his game to yet another level.”

Rahm, who was born in Barrika, Spain, but now resides in Scottsdale, Arizona, won both the Memorial Tournament and the BMW Championship in 2020. The former Arizona State player was also the runner-up at the Farmers Insurance Open and finished fourth at the Tour Championship, which helped him earn nearly $6 million in prize money.

According to Callaway, Rahm plans to use prototype woods and irons, Callaway JAWS Forged wedges and a Callaway Chrome Soft X golf ball. While he is not expected to start 2021 using an Odyssey putter, he has been testing different models and is expected to add one to his bag in the coming weeks.

“The equipment is already performing well for me,” said Rahm, who added that when he played his first round with his new gear at Silverleaf Golf Club in Scottsdale, he scored a course-record 59.