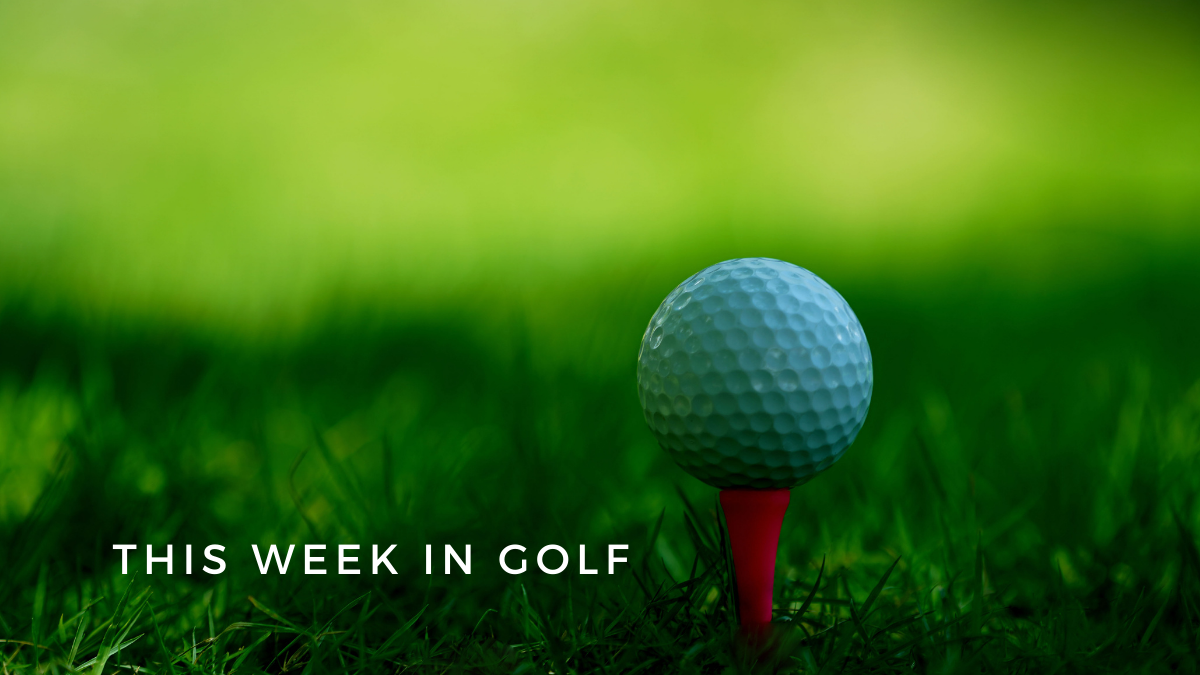 What makes TPC Sawgrass such a challenging test, and why has no golfer been able to dominate The Players? Mike McAllister takes a look at what makes the PGA Tour’s flagship event so tough to win…

Some courses demand strength. Muscle. Brawn. Success is determined by a golfer’s ability to overpower the obstacles—which in this case can usually be found on the scorecard under total yardage.

Other courses demand finesse. Strategy. Accuracy. Success is determined through course management and shot-making, the ability to maneuver through tight spots and avoid penal areas.

So what does the Stadium Course at TPC Sawgrass demand of the 144 golfers hoping to claim The Players Championship title each year? Well, it demands everything.

“It’s a great test in golf,” Collin Morikawa said. “It really tests all aspects of your game.”

Two-time PGA Tour Players of the Year, Dustin Johnson, added: “The golf course is very demanding. You’ve got to drive it well, hit it well, putt it well. I mean, you’ve got to do everything.”

In other words, the key to success is difficult, yet simple. What makes Pete Dye’s historic course—celebrating its 40th anniversary of hosting the PGA Tour signature event, having first done so in 1982—so unique is its egalitarian trait. No course offers more social equality—it favors everyone and yet favors no one.

Jon Rahm, who could lose his world No 1 status this week, said: The golf course is such a good design, nobody has ever dominated it. The best player truly usually wins it, right?

Rahm’s views are echoed by Australian Marc Leishman, who said: “You need every single shot around there—draws, fades. You need to hit those shots at the right time—and then hit those shots under pressure. If you come to the end of that tournament, you need to execute under the greatest pressure. It doesn’t reward one type of player.”